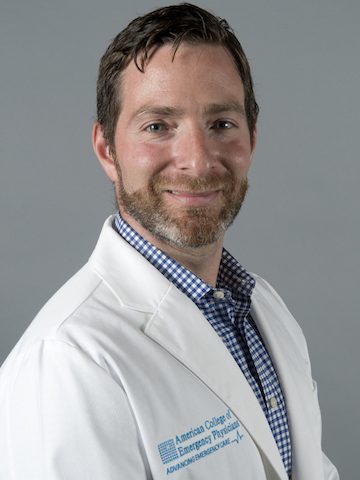 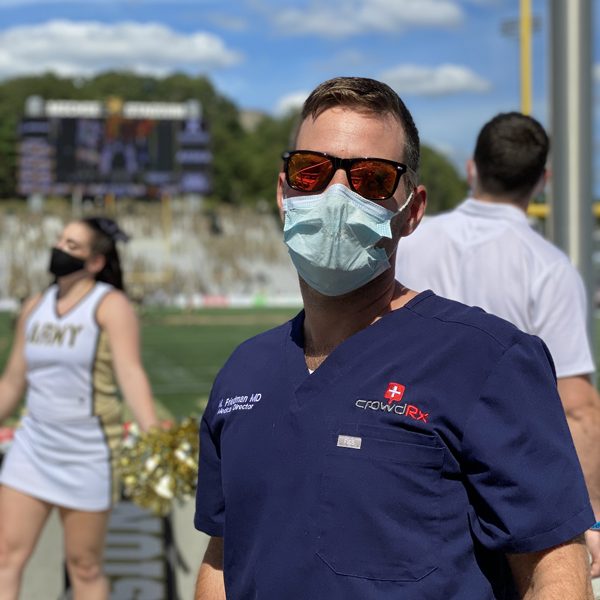 Dr. Matt Friedman, an emergency medicine physician, has served as the Lead House Physician for Yankee Stadium, Madison Square Garden, and the US Open since 2013. He is also the annual Medical Director for Burning Man, Paradiso Festival, Moonrise Music Festival, and many other large annual events.

Today, he remains one of the most popular and respected emergency physicians of his generation and a legendary leader in medical education and clinical quality improvement efforts. In October 2013, Dr. Friedman became the first physician at Maimonides to successfully challenge the new subspecialty boards in Emergency Medical Services Medicine, offered under the auspices of the American Board of Emergency Medicine.

Dr. Friedman also serves on the New York City Regional Emergency Medical Advisory Committee (REMAC), a committee of NYC physicians who develop the protocols for NYC EMS that the entire region follows. As evidence-based medicine enhances the medical care that is provided, the committee makes decisions about the needs of the EMS system in the city and how to best serve the people of NY.

In addition, he is an On-Line Medical Control (OLMC) physician for the Fire Department of the City of New York (FDNY). In this role, he provides assistance and direction in real time to EMTs and paramedics as they encounter challenging patients. This includes authorizing medications for EMTs and paramedics to use and helping them to decide on the best hospital to transport the patient. He also assesses decisional capacity if the patient does not want to go to the hospital after calling 911.

Committed to sharing his knowledge with the field and community, Dr. Friedman has authored many journal articles and presents nationally, including at conferences held by the Society of Academic Emergency Medicine, American College of Emergency Physicians, Mass Gathering Medicine Summit, and EMS World Expo. He’s also been a guest on international podcasts.

His background includes receiving his Doctor of Medicine degree from New York Medical College and completing his emergency medicine training at the Icahn School of Medicine at Mount Sinai. Following residency, he completed an EMS fellowship with the Fire Department of the City of New York (FDNY), with clinical affiliation at the Long Island Jewish Medical Center.