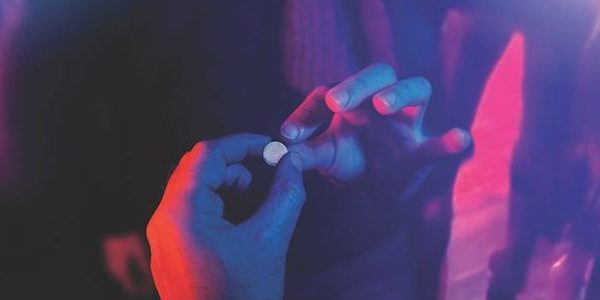 The year’s major festivals have seen a surge in dangerous MDMA overdoses and a return to LSD.

An unresponsive patient rolls in with the local volunteer EMS squad from a nearby music festival after a witnessed generalized tonic-clonic seizure lasting for approximately two minutes with a postictal period. He is tachycardic, warm to the touch, and has dilated, reactive pupils. His friends report he has no known medical problems and has taken eight tabs of ‘acid’ throughout the day. He is slowly returning to his baseline mental status as per his friends. What workup is necessary for this first time seizure and for how long should the patient be monitored?